A vigorous and sustained campaign by Filipino and European civil society organizations bannering the petition that “development needs debt relief” resulted in the creation of the Swiss Debt Reduction Facility (SDRF) in 1995. The SDRF was founded to aid poor nations that were indebted to the Swiss government. Debts were cancelled and counterpart funds were established by debtor nations to invest in poverty reduction programs. The announcement of the SRDF coincided with the 700th anniversary of the Swiss Confederation.

On 6 September 1995, the Foundation for a Sustainable Society, Inc. (FSSI) was established following a successful debt for development agreement between the Government of the Philippines and the Swiss Confederation. Switzerland cancelled the Philippine’s outstanding export credit debts amounting to 42 million Swiss Francs (approximately USD 34 million). A counterpart fund, equivalent to fifty percent of this amount was put up and channeled to FSSI to finance sustainable development projects for the marginalized sectors.

The FSSI endowment is a public trust. FSSI seeks to apply innovative fund utilization that will maximize both social and financial returns through valuable entrepreneurship, at the same time, ensuring continuing growth for the institution, equitable development and environmental sustainability in all its initiatives.

The FSSI is a social investment organization committed to support the development of sustainable communities through social entrepreneurship. Since 1995, we have developed social enterprises with triple bottom lines in marginalized communities that are owned, managed and operated by the poor, economically sound and environmentally friendly.

Our organization promotes the triple bottom line (3BL), a term derived from the United Nation’s three pillars of sustainability, also known as the “Three E’s” of sustainability. These are environmental protection, economic development, and social equity. These were later referred to as three P’s or PEOPLE, PLANET, PROFIT. 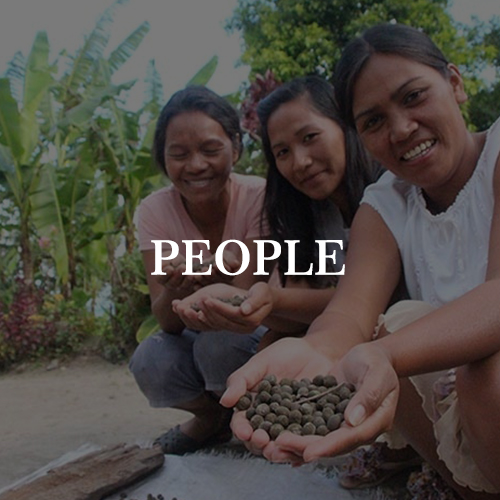 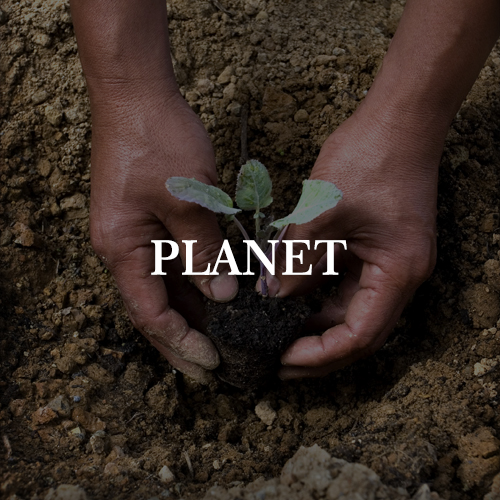 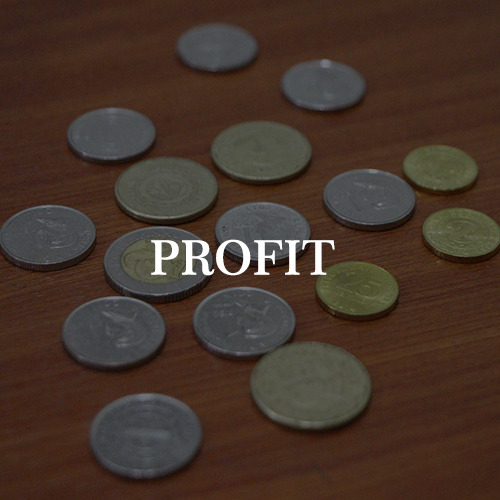 We are a network of dynamic development organizations.